0 Voices
Turn the lights off In the bookmark
In full screen
The game doesn't work?
This is a cool game about defending your strength, improving your heroes, pumping the tower, the use of superpowers and magic to counter the incredibly large number of opponents, only the brave have all chances to pass to the end! Vikings each time were invincible conquerors, but at this one they themselves have to defend their own land from the invaders! They were attacked by evil forces. No one understands where this evil came from and why it possesses such a great power. The enemy armies are attacking people and burning forests, destroying the kingdom of the Vikings. Not paying attention to the support of supporters, the kingdom can withstand the pressure of opponents. The fields are empty. The woods are surrounded by fire. People are in agony. The territory has been transformed into a wasteland. There is no other way out you have to defend your own freedom! Are you ready to join this fight?
Lead an army and protect these lands from evil monsters. Towers, heroes and mystics will undoubtedly help you to crush your opponents. Pour flames on the heads of your opponents. Command your army, fight with the famous monsters. Defend the kingdom from the forces of darkness!
:Control of the game 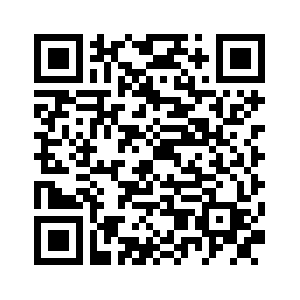