Sea battle of the net

2 Voices
Turn the lights off In the bookmark
In full screen
The game doesn't work?
It so happens that it was your country that was the first to find itself in the path of an aggressive enemy, who gathered a powerful armada of troops to gain domination over the whole world. Your state is washed by water on three sides, and the only land border is separated from the allied state. It is therefore from the sea that an attack should be expected. In connection with the military threat, a meeting of the State Security Committee was convened and it was decided to send naval forces to meet with the enemy. You will act as an admiral and decide the fate of humanity: whether it will remain free or will be enslaved by the new world order of the aggressor. There's nowhere to retreat because the whole free world is behind you. Enter into a merciless battle and defeat the supostat. Exciting game!
:Control of the game 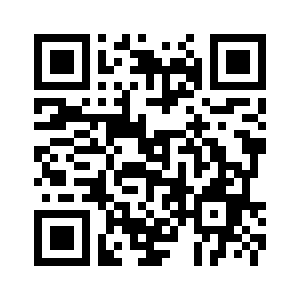